The event was notable for its many great speakers, including Nathaniel Erskine-Smith, MPP for Beaches-East York and winner of the 2006 Osgoode Cup, returning for the opening ceremonies. Introductory speaker Kim Gale and keynote speaker for the banquet Omar Ha-Redeye also shared their knowledge and experience in the legal profession at the banquet. The Chief Justice of the event was Barry Fisher, noted mediator and arbitrator as well as long-time supporter of the Osgoode Cup.

After the preliminary round the top 16 teams were selected to moot on the Sunday, March 4th in a single elimination format. The teams in the final completed eight moots over the course of the weekend.

Photos from the event:

The Round Pairings and Judges (note, some changes in teams/judges occur after these preliminary lists go live):

We would like to thank our dedicated team of volunteers, as well as the over 150 volunteer Lawyers, Law students, Professors, and Judges who came out to judge at the cup this year.

All the best and we hope to see you next year. 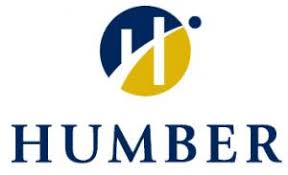